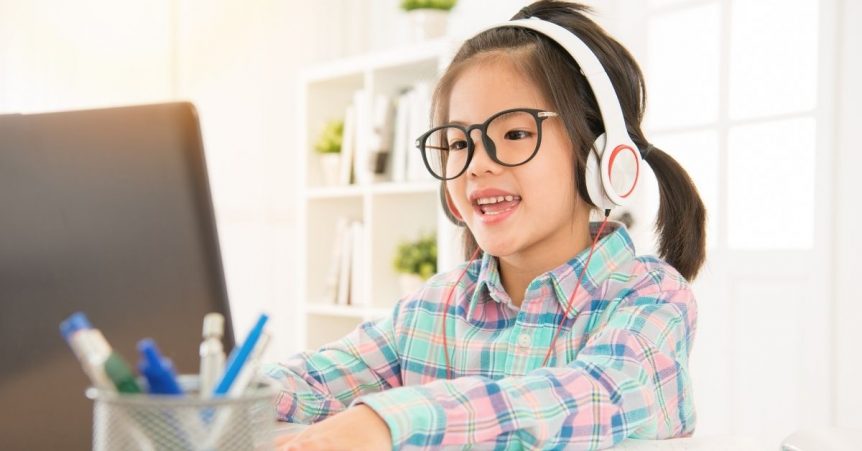 How School Districts can defend themselves from increased cyberattacks.

While there are changes for each generation of students to experience, it’s safe to say that the impact of the pandemic on the scholastic world in 2020 was dramatic and immediate.

The transition from in-person classes to web-based learning was startling for everyone, but especially K-12 students because of the rigid daily schedules. In the span of a few months, the use of technology like tablets and laptops allowed students to engage with remote learning at home became ubiquitous.

But while students and teachers struggled valiantly to adapt to the challenges of digital learning, school districts also experienced a massive surge in cyberattacks.

A recent article by Josh Horwitz, COO of Enzoic, delved into this topic and identified that the K-12 educational sector is well on its way to becoming a ‘prime target’ for cyberattacks. Data from the non-profit K12 Security Information Exchange revealed that the rates of digital attacks had increased 18% from the previous year—an average of two cybersecurity incidents per day.

According to the same research, the types of attacks on the education sector were primarily in the form of data breaches, ransomware, and the large category of invasions taking place on Zoom, email, and social media. These meeting and class invasions were defined as “incidents” where unauthorized individuals disrupted online classes.

Horwitz reports that the rapid shift from in-person to remote learning not only meant that there were more opportunities for risk, but also that school districts were much less able to react to the influx of attacks. A factor was the shift to unsecured home networks, as well as the school districts having so little cybersecurity within their IT systems.

Why might hackers target school networks? Look no further than the type of data the systems usually need to collect. Data about students, their parents, guardians, and families; and additionally, about school district operations.

As Horwitz writes, “it’s critical that the industry overhaul the traditional approach to K-12 cybersecurity to ensure the strongest defense possible in today’s evolving threat landscape.” Most educators are assuming that remote or device-based learning will continue in some capacity. Horwitz suggests the following security practices to help mitigate attacks:

Least Amount of Access
A great place to start to minimize the access points for hackers by giving both students and staff the least amount of access and control to the system. Similarly, ensuring all devices that are going to connect to the school network have the latest updates. And, if possible, scanning all devices for malware before they rejoin the school network to help mitigate holes in security as well.

Audit Passwords for Strength & Compromise
Staff and students are likely to choose simple passwords or use one password with small variations due to the sheer number of accounts and devices the majority of people have. These habits of bad password hygiene, and password reuse, can result in security vulnerabilities if the credentials have been exposed in a previous breach. Investigating password auditing solutions like Enzoic for Active Directory, which introduces almost no user friction but helps mitigate risk, is an extremely effective step school districts can take to protect themselves and their users.

Have a Plan For Phishing and Ransomware Attacks:
Ransomware (most often caused by someone falling victim to a phishing scam) usually has massive financial repercussions. It also often means school closures, class cancelations, and privacy breaches. Therefore, administrators must have plans in place for an active defense (e.g. staying aware of circulating scams and warning people in the network), as well as a plan for their response and recovery should the worst happen (e.g. backing up accounts and data).

Outsource, in Order Not to Overwhelm.
Horwitz points out that “the typical K-12 IT team is incredibly small and already juggling competing priorities long before the pandemic further upended things.” He’s right. In addition to this, school districts often struggle with a general lack of funding. One useful tactic to deal with these stretched resources is to outsource as much of the security upkeep as possible. By choosing solid cloud services to host file and email servers, districts can reduce the strain on their internal systems.

It’s clear to cybersecurity professionals that the education sector is becoming just as much of a target for criminals as the financial and healthcare industries. Acting now to protect schools, students, and our communities is crucial.